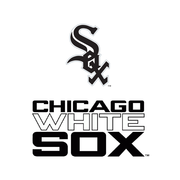 After suffering a significant injury at the White Sox's Guaranteed Rate Field in his June 2017 MLB debut, then-Yankees player Dustin Fowler sued the club in Illinois state court. After removal to federal court, the case was remanded to Illinois state court in late June. 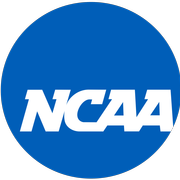 The Seventh Circuit's ruling in Deppe is the latest setback for athletes attempting to invalidate the NCAA's rules restricting their ability to freely transfer between institutions. 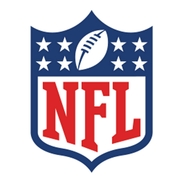 June 13, 2018
Sports Law Development of the Week: Trevor Bauer Sues Training Company Over Unauthorized Use of his Intellectual Property 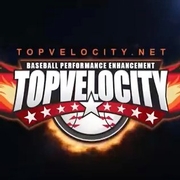 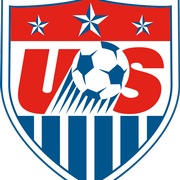 Two youth soccer players have filed a putative class action lawsuit against the U.S Soccer Federation and the U.S. Youth Soccer Association for failing to require players to wear protective headgear, which they say could have reduced concussion and other head injury risks.

Former Michigan State football player Keith Mumphery has sued the school over its handling of the sexual misconduct claims against him, claiming it violated his due process right and protections under Title IX.