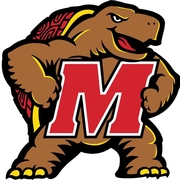 Maryland football coach DJ Durkin has been on administrative leave since an August media report detailed the "toxic culture" inside the school's football program. In light of the program's recent turmoil, how will Durkin's employment status be resolved? 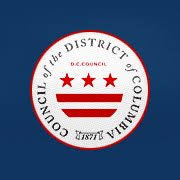 D.C. Councilmember Jack Evans aims to legalize sports gambling in the nation's capital by the start of the next MLB season. But how will sports wagering actually work in D.C.? Cameron Miller analyzes the "Sports Wagering Lottery Amendment Act of 2018" in his latest SLA Blog post. 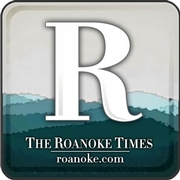 In August, BH Media, which owns the Roanoke Times, sued former Times writer and current report for The Athletic Andy Bitter over ownership of the @AndyBitterVT Twitter account. BH says it owns the account; Bitter claims it was gifted to him by his predecessor at the paper. Will disputes like these become more common in the social media era? 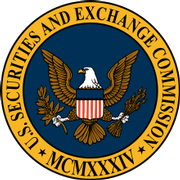 The Securities and Exchange Commission has sued and settled with two Nevada companies that allegedly offered unregistered securities -- the opportunity to invest in sports wagering. 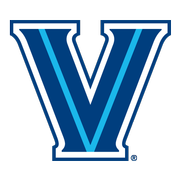